The communities cumulatively have a total population of approximately 4,800 inhabitants (~536 Households), a big market servicing many villages in the vicinity and comprehensive productive use potential.

The solar potential for Angwan Rina & Demshin is considered to be approximately 1936 kWh/m2.

The villages remains accessible in the wet season which facilitates the operation and maintenance.

The customers have been split into 4 categories (households, commercial, community, productive users).

However, it is not a strict separation as a commercial customer or productive user also intends to use electricity for its household.

The projects have a total of 4,800 indirect and 3,216 direct beneficiaries respectively 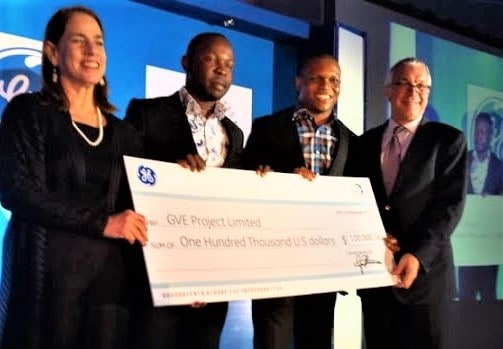 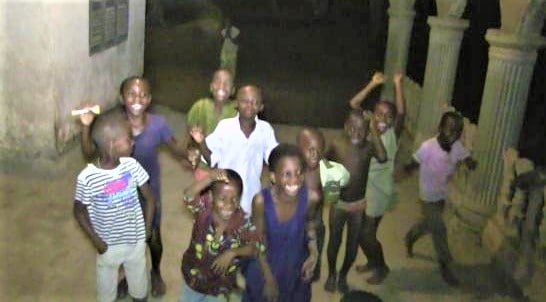