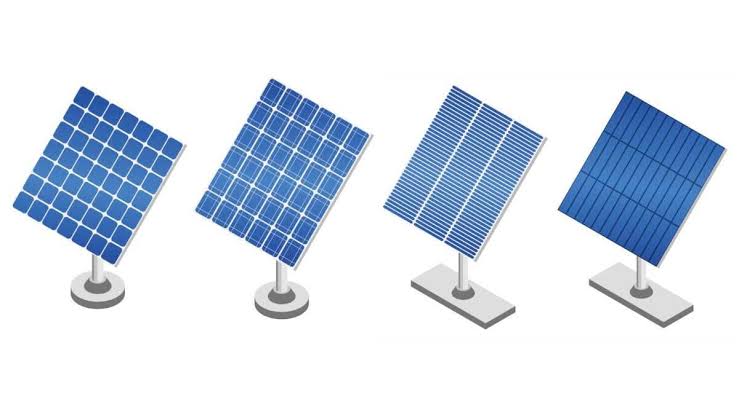 Solar panels come in different types. Each type with its unique set of advantages and maybe, disadvantages.

It is important to know the different types of solar panels because your choice will determine cost and amount of roof space your solar installation requires.

What is a solar panel?

Solar panels are used to collect solar energy from the sun and convert it into electricity.

A solar panel is composed of individual solar cells. Each solar cell is made from layers of silicon, boron and phosphorus.

When the sun’s photons strike the surface of the panel, it knocks out electrons from the silicon “sandwich” and into the electric field generated by the solar cells. This results in a directional current, which is then harnessed into usable power.

The entire process is called the photovoltaic effect, which is why solar panels are also known as photovoltaic panels or PV panels. A typical solar panel contains 60, 72 or 90 individual solar cells.

There are three main types of solar panels that are commercially available. They include:

Monocrystalline solar panels have unique features considered better than the other two types of panels. They are as follows:

•The pyramid pattern of the cells offers a larger surface area to collect more energy from the sun’s rays.

• The cells are coated with silicon nitride to reduce reflection and thereby increase absorption.

• The produced electricity is collected through metal conductors printed onto the cells.

• It has higher efficiency of conversion of solar energy into electric energy than its two other counterparts.

• These panels have longevity up to 30 years.

Because of their many advantages, monocrystalline solar panels can be used as follows:

• Can be used as solar rooftops in urban and rural areas.

• These panels are highly recommended for solar applications on a larger scale – on vast tracts of uncultivable land.

• These panels are also useful for residential and commercial applications.

• These panels are extremely useful in lighting up gardens.

• These panels can form an array and used to power rural homes.

• These panels are perfect for street lighting as stand-alone panels.

Features of polycrystalline solar panels include:

• These panels have a high power density.

• They come with a structural frame of their own which makes mounting cheaper and simpler.

• They can be used in large solar farms.

• They are suitable for roof mounted arrays.

• They are used in self-powered devices such as traffic lights, and off-grid households.

A thin-film solar panel is made up of one or more thin layers of photovoltaic materials that are laid onto a substrate.

• They are more flexible and light weight

• Installation is much easier than the others

• These solar panels are most suitable for applications with large rooftops or wide open spaces.

• They can be used in solar farms

• They can be used to power traffic lights and street lights.

• They can be installed in large-sized steel water tanks to provide electricity for pumping water.

Knowing the difference between each of them helps you in making the right choice during solar panel installations. 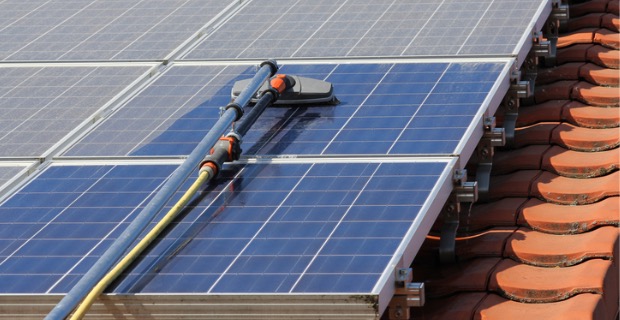 How To Maintain Your Solar Panels: 3 Easy Steps 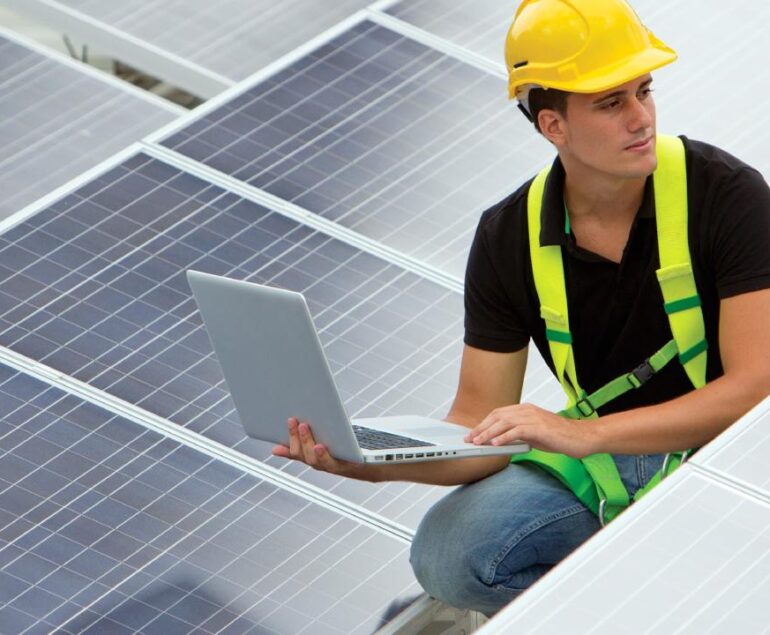 All you need to know about solar panel kits

18 Replies to “Types of solar panels”